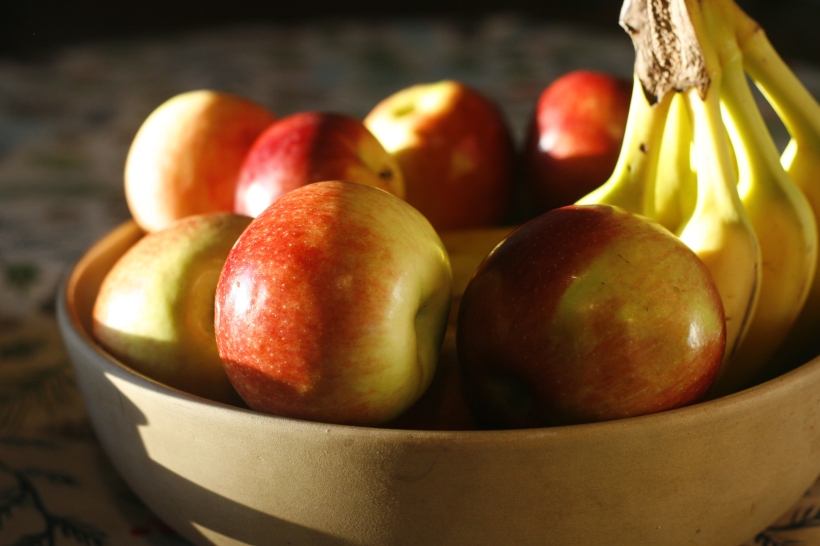 Mother had that peculiar God-given gift of imagination so keen that the printed word became to her a vivid, living reality. It was as though, while her body stayed at home and cared for the children, her spirit had climbed far mountain peaks and sailed into strange harbors…Yes, the warp of Mother’s life had been restricted to keeping the home for Henry and the children. But the woof of the texture had been fashioned from the wind clouds and star drifts of the heavens.